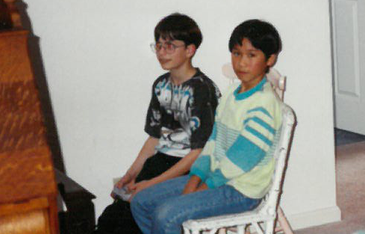 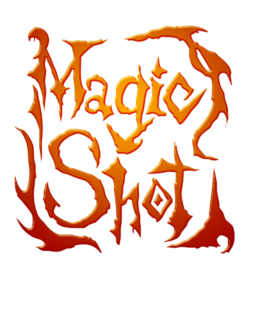 ​​​​​​​Magic Shot Games, based in the San Francisco Bay Area, is an indie game company formed by Karl Espiritu and Adam Seger, two childhood friends who first met in 2nd grade back in 1987.  They have been playing games together ever since.

Karl went on to work in the video game industry as a game artist for nearly a decade, working for various companies and doing freelance art.  He is responsible for the art and game design of Dire Vengeance.

Adam went on to get a degree in electrical engineering.  In addition to being the lead programmer at Magic Shot Games he fills his time

building medical devices and machines that inject material into cells.

After 28 years of friendship and many heated games of NBA Jam, they decided to create their own game:  DIRE VENGEANCE.​